Contingent, neither impossible nor necessary; that is, both possible and not necessary. “The world is no longer predictable or causal as religions, philosophy or science tried to convey throughout history. The world is only probable, it is becoming more and more statistically quantifiable”. The uncertain environments in which architecture operates require contingent responses. Contingency determines the potential of architecture. It loads architecture with latent modes of being whose appearance cannot be determined a priori. Contingency forces us to approach the project with the desire to discover the systems (structures and dynamics) that give us the possibility of being different. Contingency is the framework of chance. Architecture must be able to deploy contingency structures capable of harbouring chance and even encouraging it.

We propose a place as an open field that forces users to act and decide, since it unfolds as an unstable system capable of promoting that opportunity; a system capable of promoting conditioned changes in its structure (gravitational, programmatic or expressive). The objects are inserted in the place to maintain it in a permanent state of excitement, they become reactive in the presence of other agents in the context. This is the task we assume: to create links and let new realities emerge through the establishment of these connections. We must allow the blank spaces to be filled with links between objects rather than with the objects themselves.

The OCA (Office of Contingent Architecture) is responsible for the construction of ductile and temporary communities that maintain their environment in a constant state of imbalance. Each precise order generated through the OCA is a final order; and it is an order that refers only to itself. 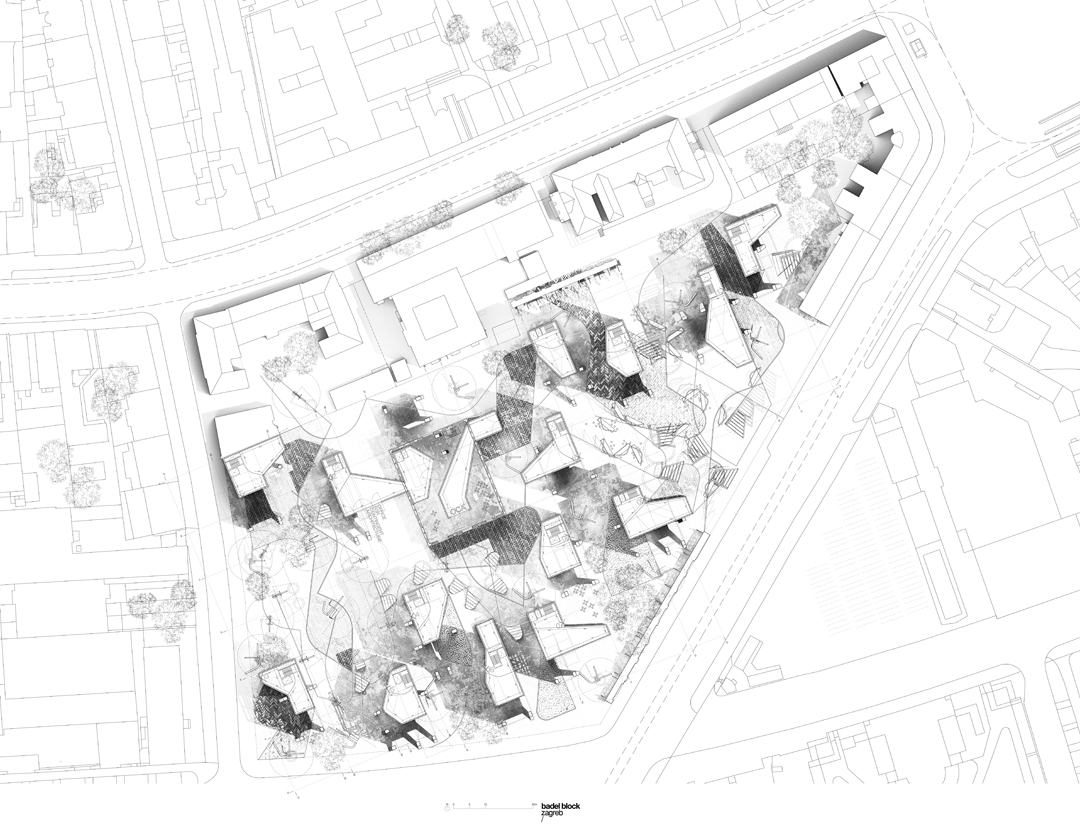 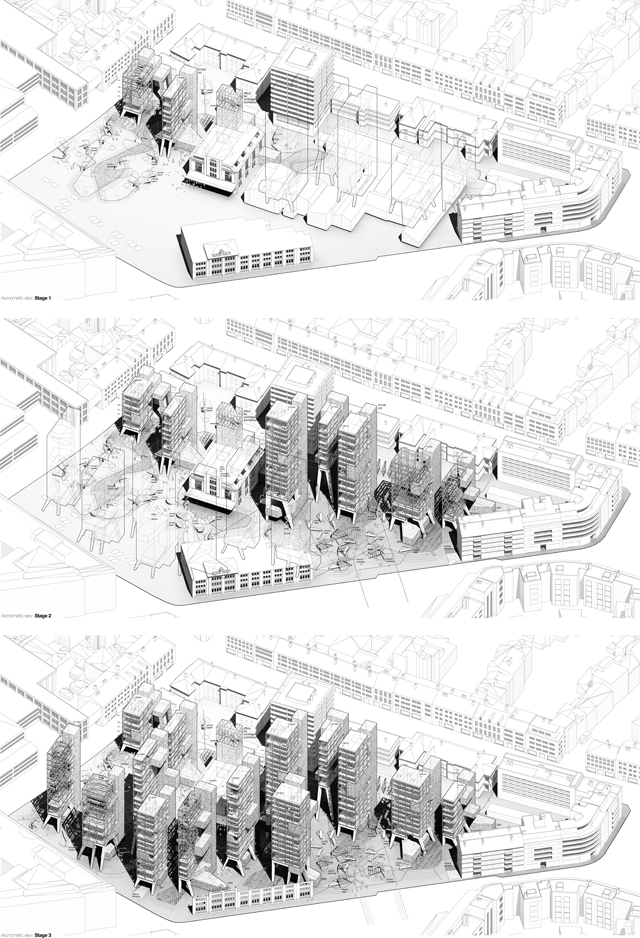 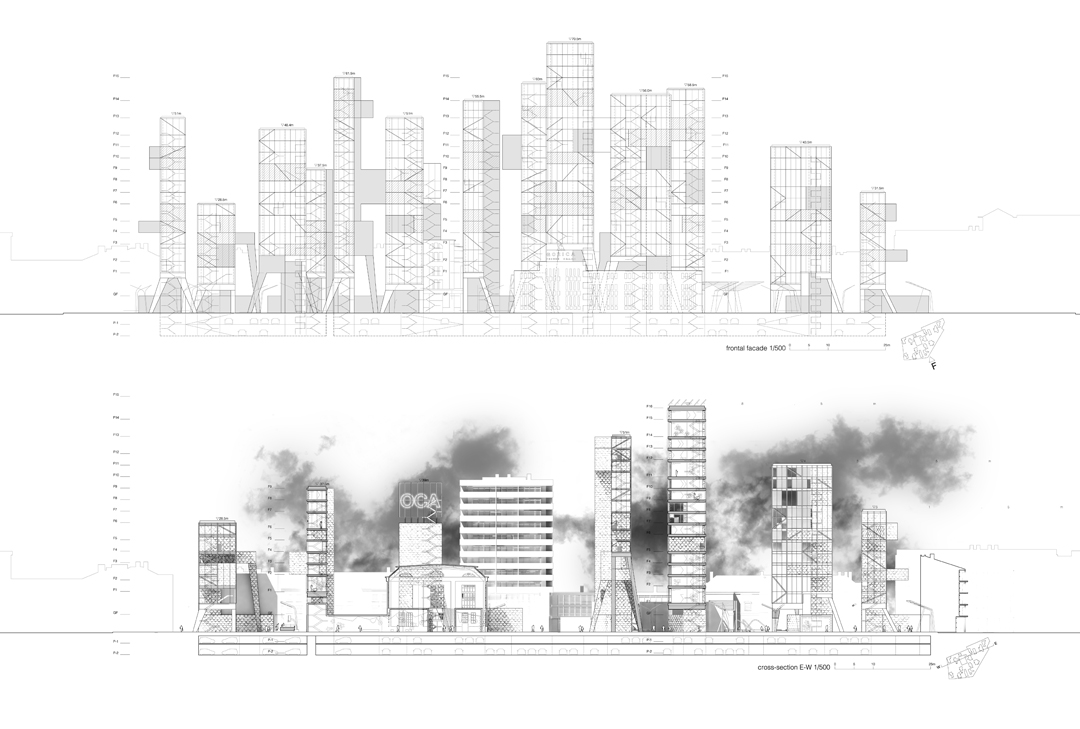 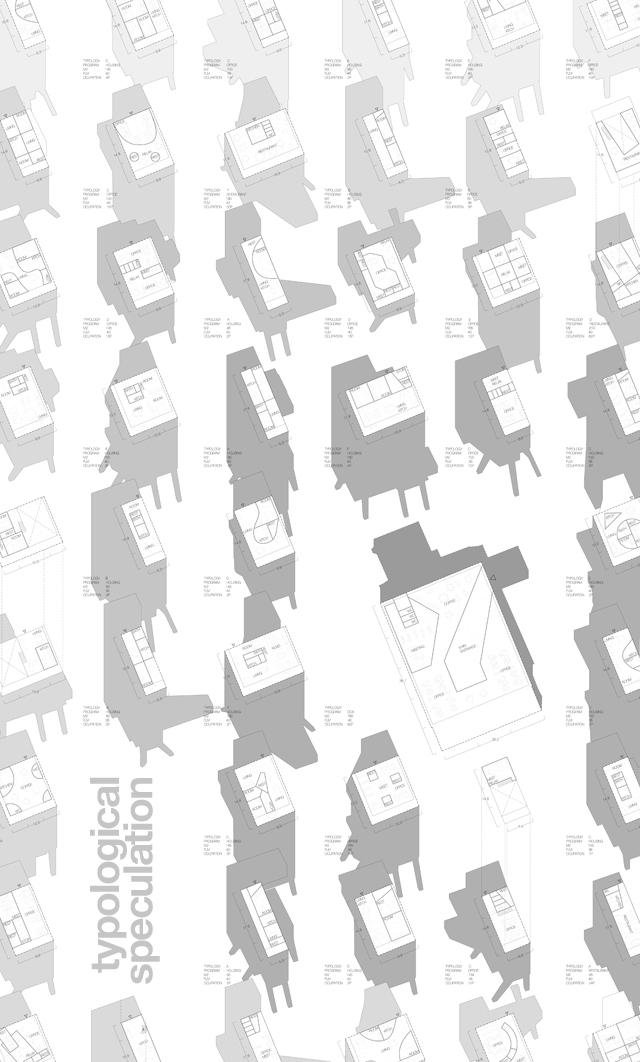 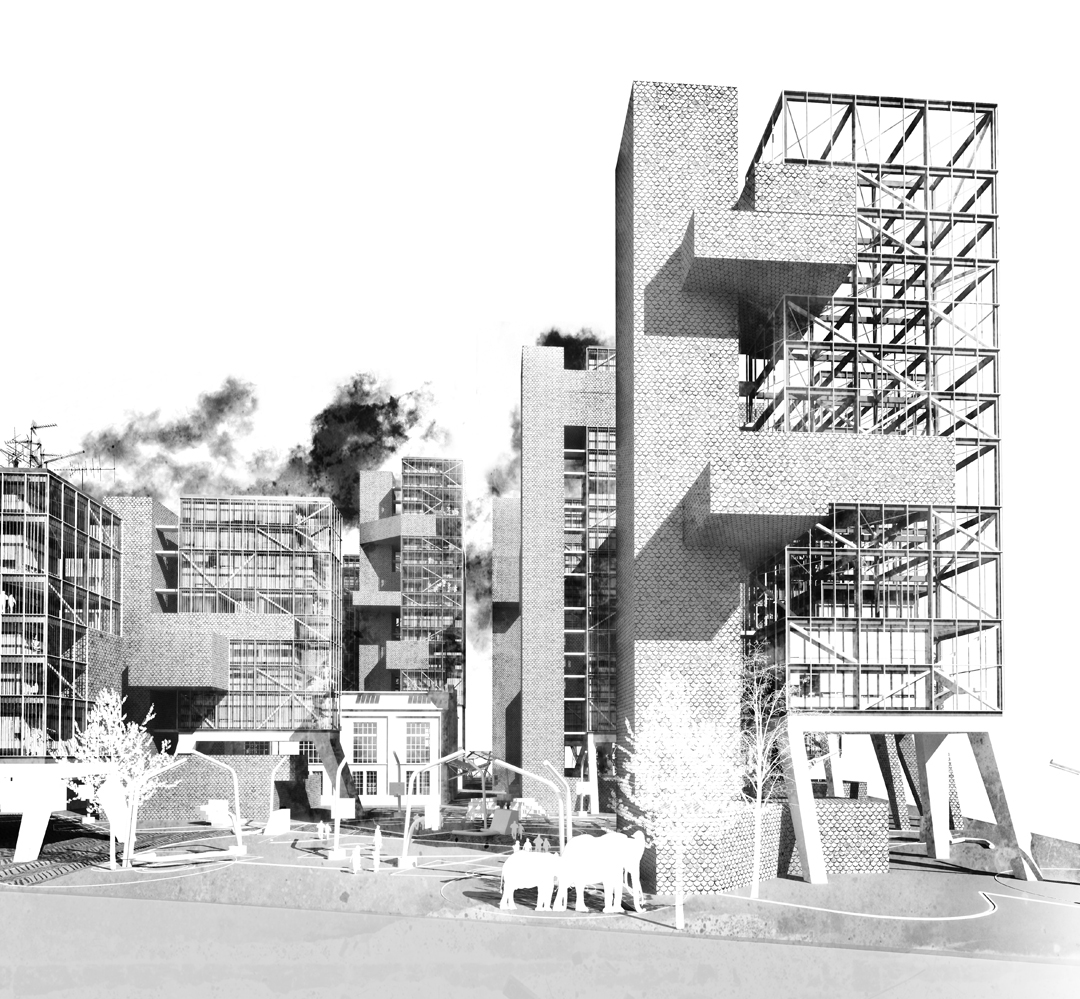 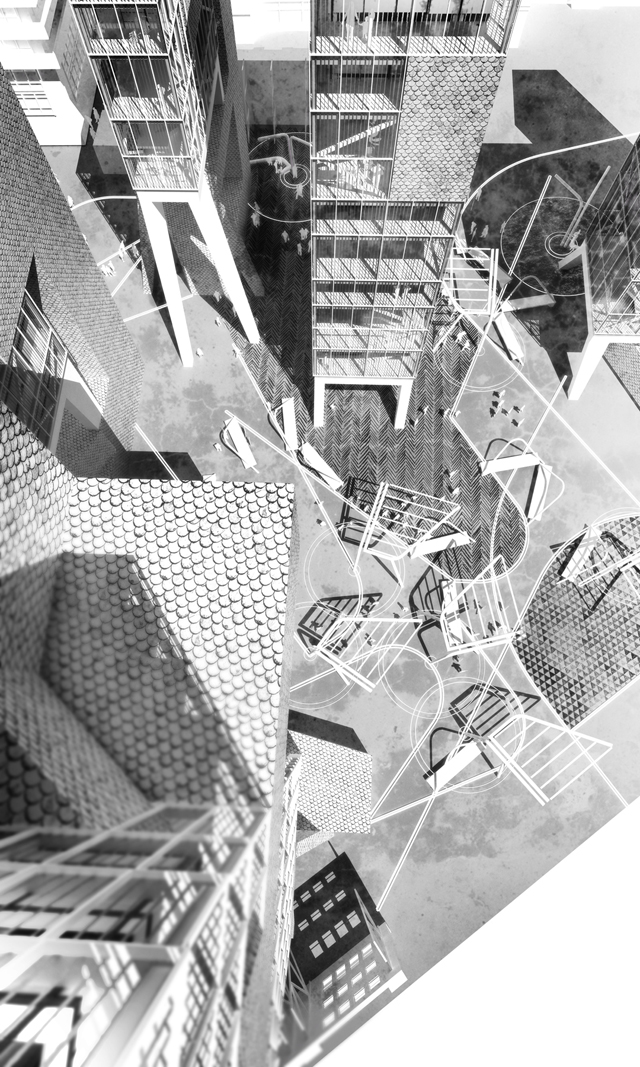 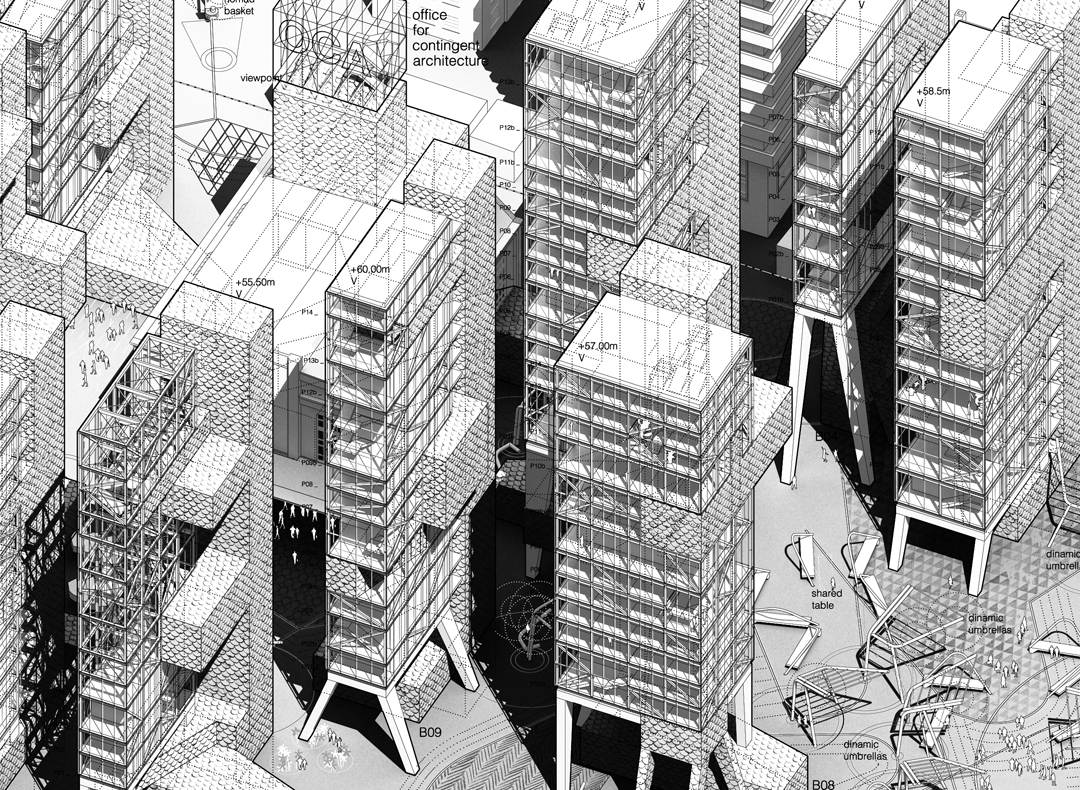 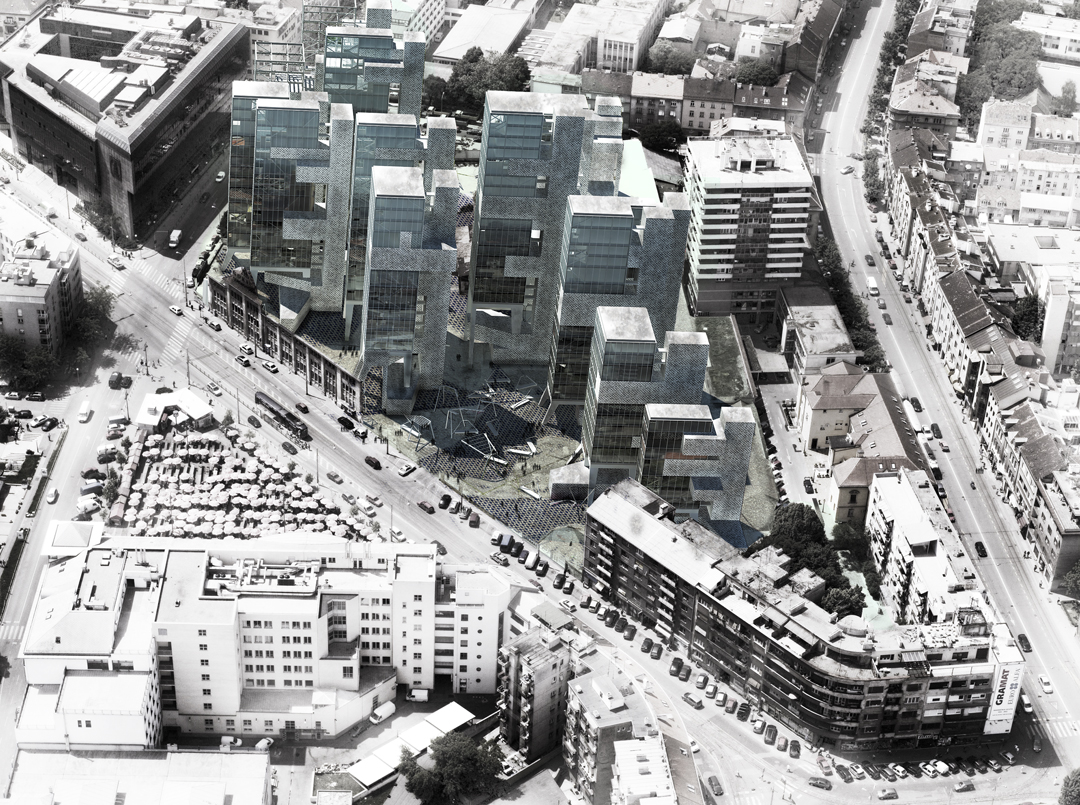 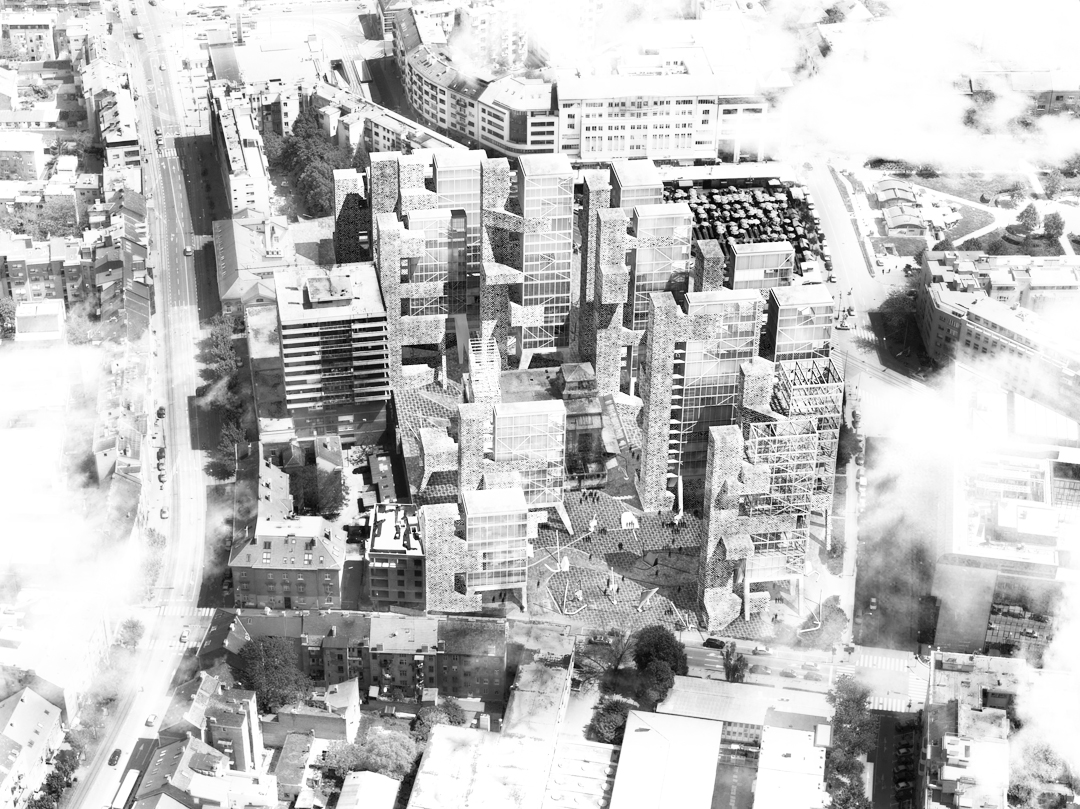 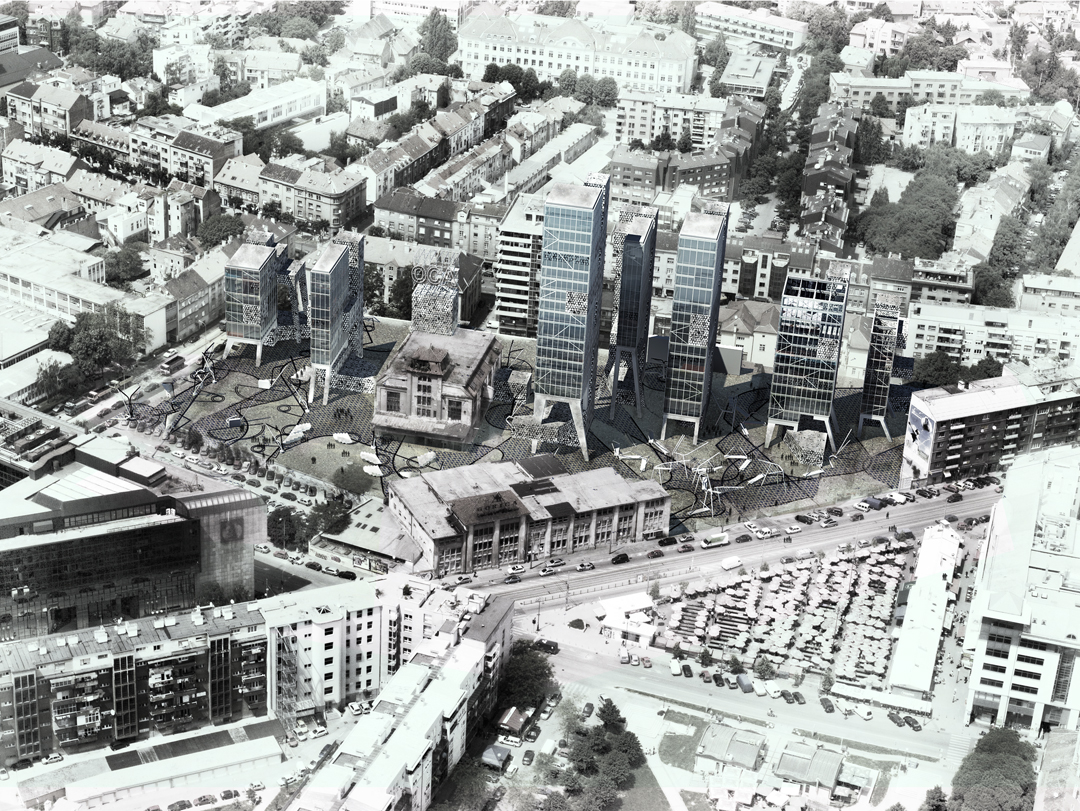 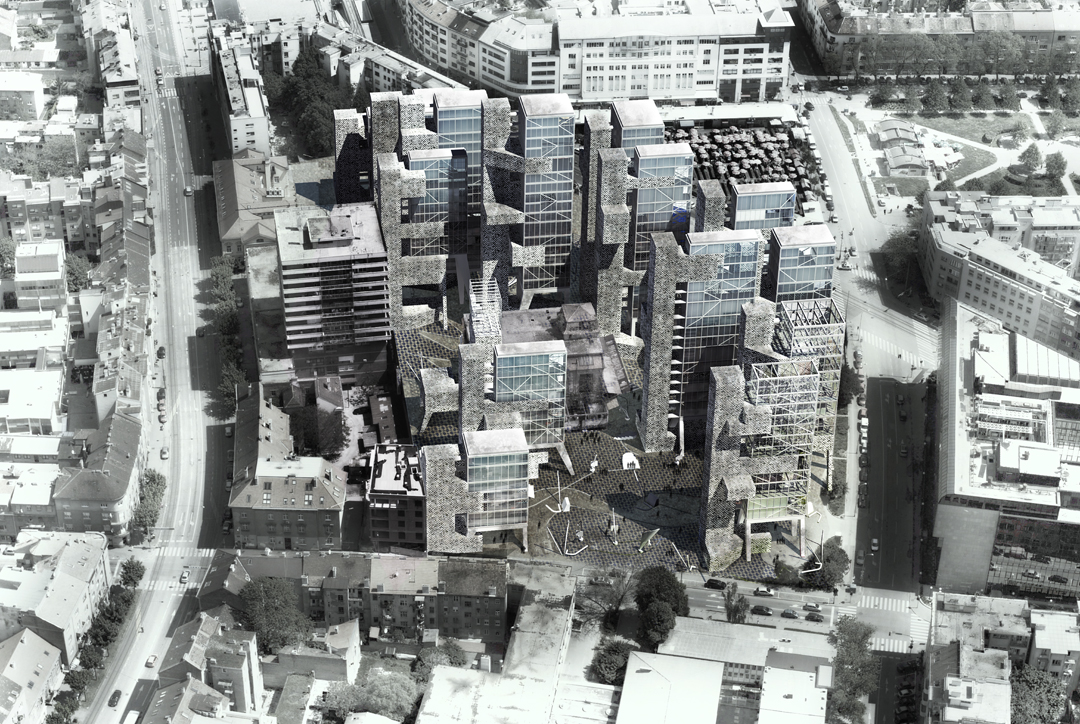